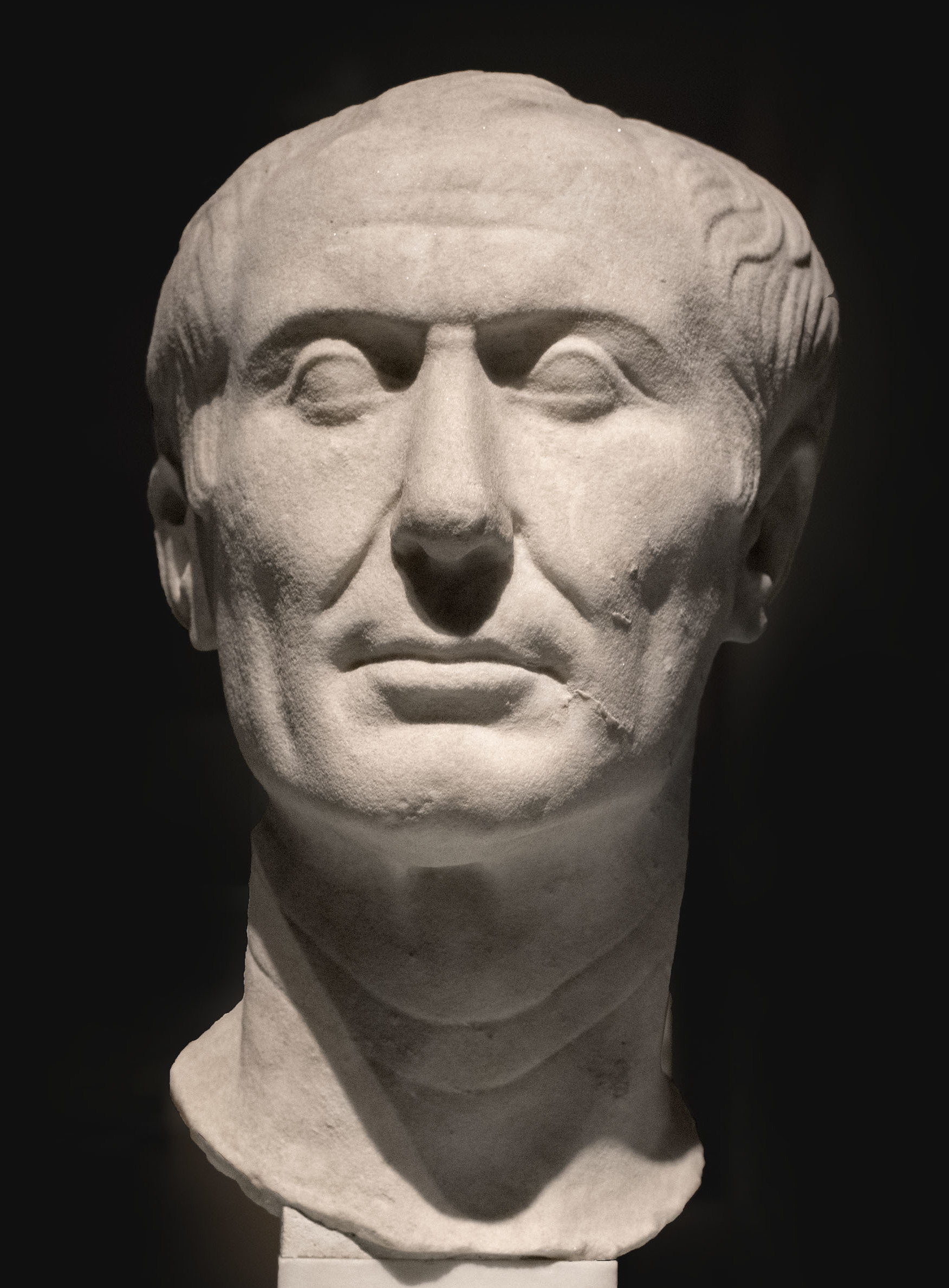 In 60 BC, Caesar, Crassus and Pompey formed the First Triumvirate, a political alliance that dominated Roman politics for several years. Their attempts to amass power as ''Populares'' were opposed by the ''Optimates'' within the Roman Senate, among them Cato the Younger with the frequent support of Cicero. Caesar rose to become one of the most powerful politicians in the Roman Republic through a string of military victories in the Gallic Wars, completed by 51 BC, which greatly extended Roman territory. During this time he both invaded Britain and built a bridge across the Rhine river. These achievements and the support of his veteran army threatened to eclipse the standing of Pompey, who had realigned himself with the Senate after the death of Crassus in 53 BC. With the Gallic Wars concluded, the Senate ordered Caesar to step down from his military command and return to Rome. Leaving his command in Gaul would mean losing his immunity to criminal prosecution by his enemies; knowing this, Caesar openly defied the Senate's authority by crossing the Rubicon and marching towards Rome at the head of an army. This began Caesar's civil war, which he won, leaving him in a position of near unchallenged power and influence.

After assuming control of government, Caesar began a program of social and governmental reforms, including the creation of the Julian calendar. He gave citizenship to many residents of far regions of the Roman Republic. He initiated land reform and support for veterans. He centralized the bureaucracy of the Republic and was eventually proclaimed "dictator for life" (Latin: ''dictator perpetuo''). His populist and authoritarian reforms angered the elites, who began to conspire against him. On the Ides of March (15 March), 44 BC, Caesar was assassinated by a group of rebellious senators led by Brutus and Provided by Wikipedia
Showing 1 - 8 of 8 for search: 'Caesar, Julius', query time: 0.32s
View: