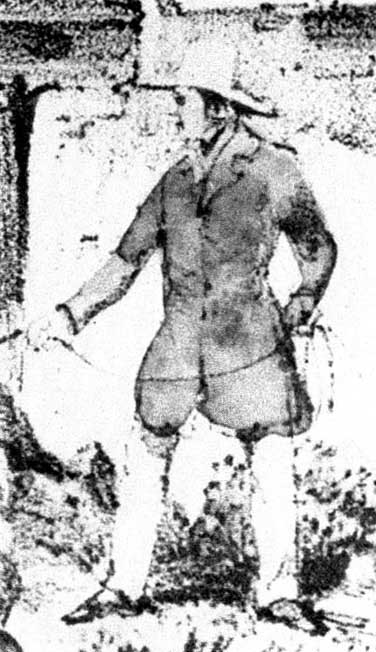 Frederick Catherwood (27 February 1799 – 27 September 1854) was an English artist, architect and explorer, best remembered for his meticulously detailed drawings of the ruins of the Maya civilization. He explored Mesoamerica in the mid 19th century with writer John Lloyd Stephens. Their books, ''Incidents of Travel in Central America, Chiapas and Yucatán'' and ''Incidents of Travel in Yucatán'', were best sellers and introduced to the Western world the civilization of the ancient Maya. In 1837, Catherwood was elected into the National Academy of Design as an Honorary member.
Provided by Wikipedia
Showing 1 - 16 of 39 for search: 'Catherwood, Frederick', query time: 0.58s
View: