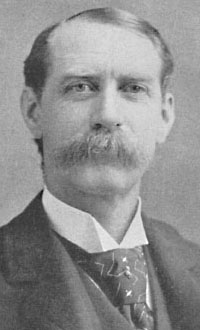 Palmer Cox (April 28, 1840 – July 24, 1924) was a Canadian illustrator and author, best known for ''The Brownies'', his series of humorous verse books and comic strips about the mischievous but kindhearted fairy-like sprites. The cartoons were published in several books, such as ''The Brownies, Their Book'' (1887). Due to the popularity of Cox's ''Brownies'', one of the first popular handheld cameras was named after them, the Eastman Kodak Brownie camera.""
Provided by Wikipedia
Showing 1 - 1 of 1 for search: 'Cox, Palmer, 1840-1924', query time: 0.15s
View: