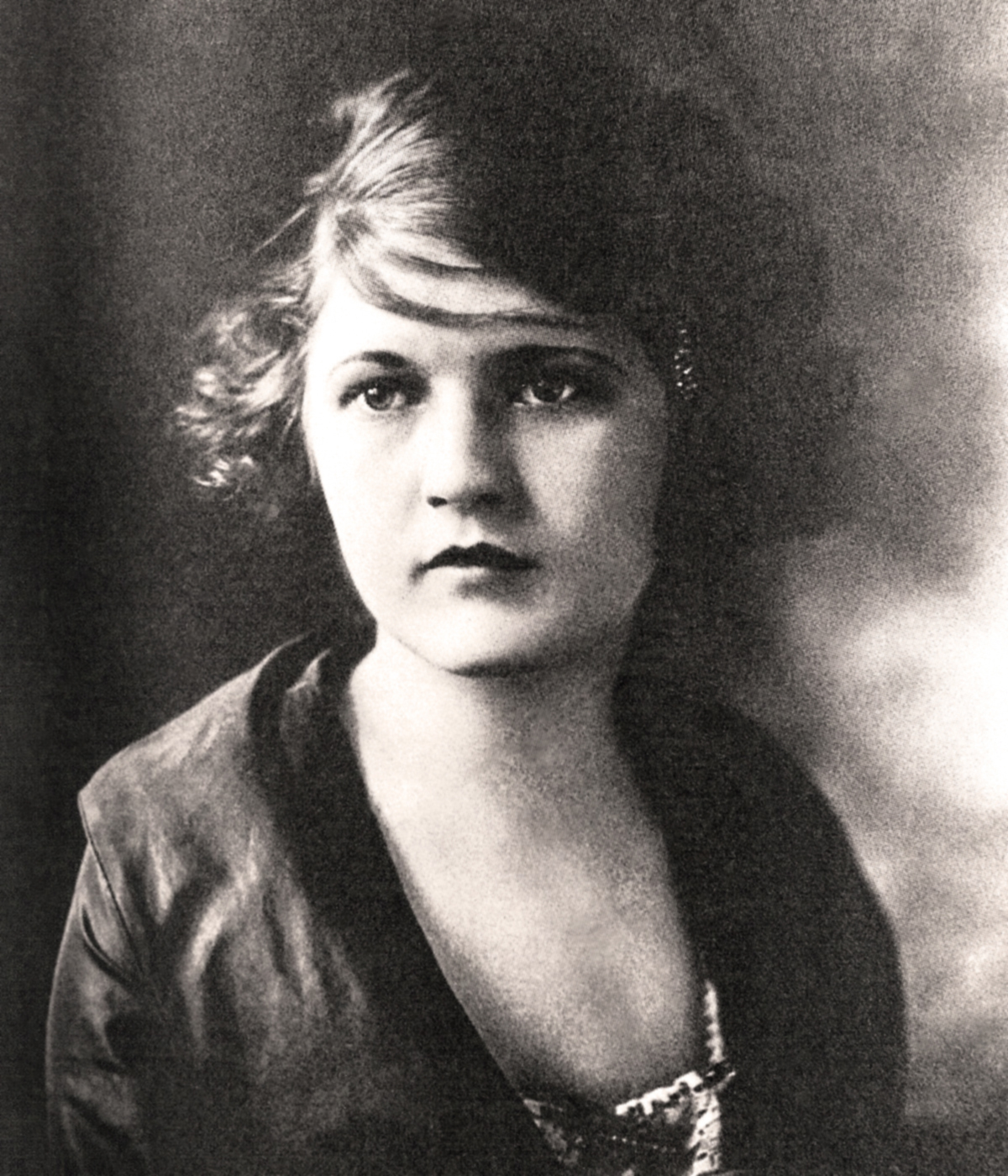 Born in Montgomery, Alabama, she was noted for her beauty and high spirits, and was dubbed by her husband as "the first American flapper". She and her husband, F. Scott Fitzgerald, became emblems of the Jazz Age, for which they are still celebrated. The immediate success of Scott's first novel ''This Side of Paradise'' (1920) brought them into contact with high society, but their marriage was plagued by wild drinking, infidelity and bitter recriminations. Ernest Hemingway, whom Zelda disliked, blamed her for Scott's declining literary output, though her extensive diaries provided much material for his fiction. After being diagnosed with schizophrenia, she was increasingly confined to specialist clinics, and the couple were living apart when Scott died suddenly in 1940. Zelda died seven years later in a fire at the hospital in Asheville, North Carolina, in which she was a patient.