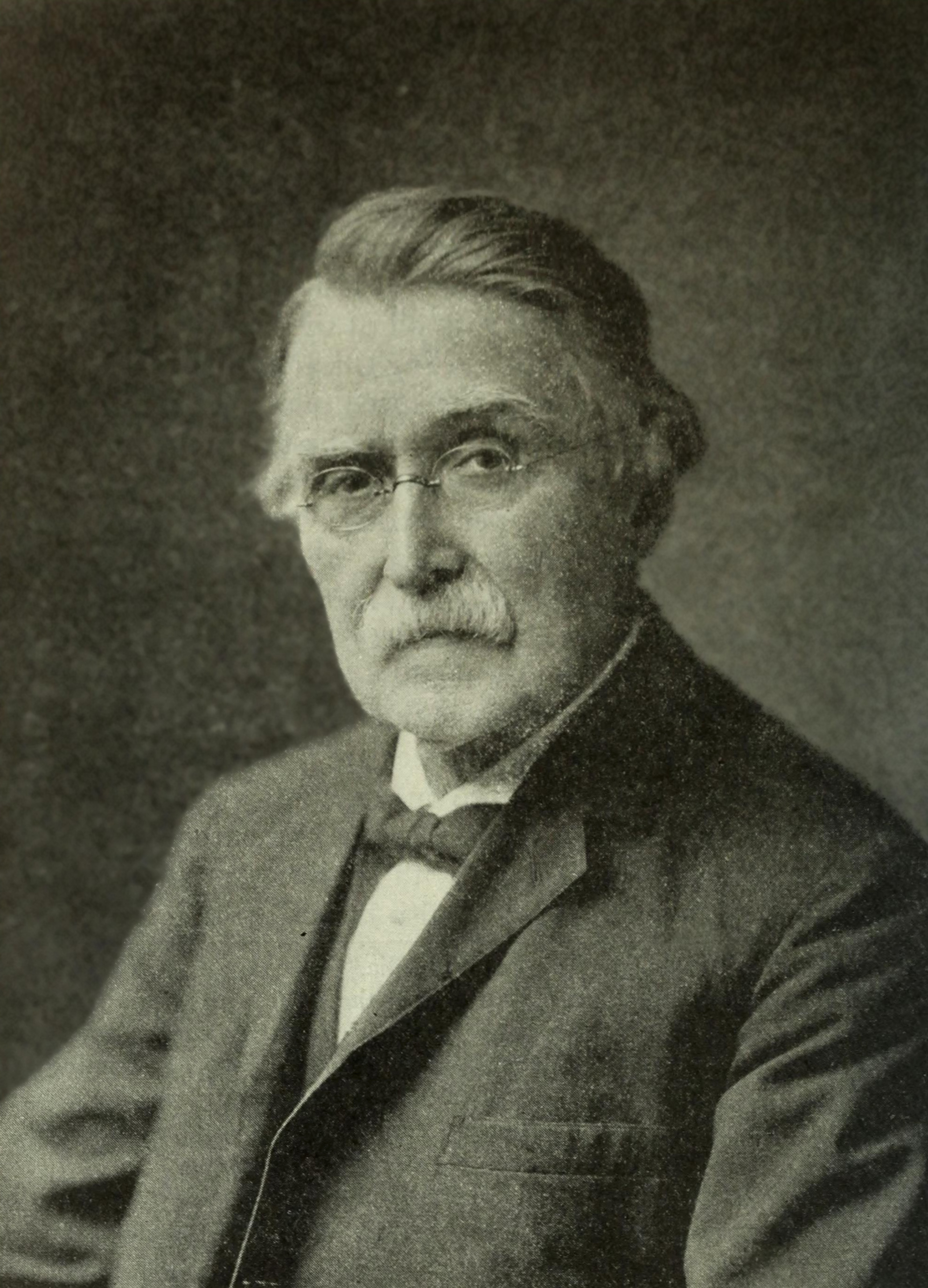 Frederick Gutekunst (September 25, 1831 - April 27, 1917) was an American photographer. His photographic career started in 1856 in Philadelphia and his business grew during the Civil War. After the war his reputation was known outside of Philadelphia and the military so that distinguished individuals were coming to having their portrait made by the master. Eventually, the Gutekunst studio became a photographic industry with two studios in Philadelphia and a large photo reproduction press. He continued working until he died in 1917 from Bright's Disease. When comparing the overall number of portraits made by Gutekunst and other studios in Philadelphia during the same period one can find similar quality work being accomplished, but photographs with the name Gutekunst on them are of a consistent high quality in different sizes and throughout the years and it is this consistency that made him the Dean of American Photographers.
Provided by Wikipedia
Showing 1 - 3 of 3 for search: 'Gutekunst, Frederick, 1852-1907', query time: 0.2s
View: