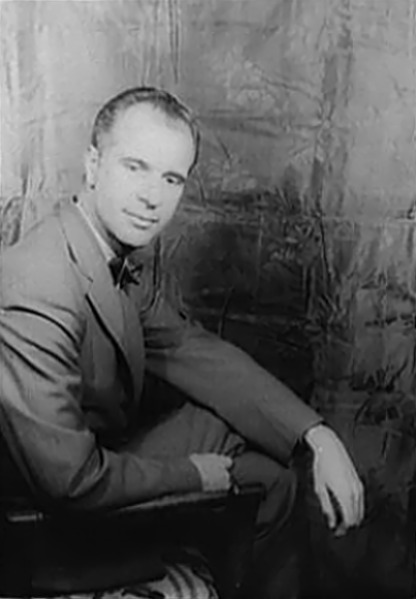 John Richard Hersey (June 17, 1914 – March 24, 1993) was an American writer and journalist. He is considered one of the earliest practitioners of the so-called New Journalism, in which storytelling techniques of fiction are adapted to non-fiction reportage. Hersey's account of the aftermath of the atomic bomb dropped on Hiroshima, Japan, was adjudged the finest piece of American journalism of the 20th century by a 36-member panel associated with New York University's journalism department.
Provided by Wikipedia
Showing 1 - 16 of 103 for search: 'Hersey, John, 1914-1993', query time: 0.52s
View: