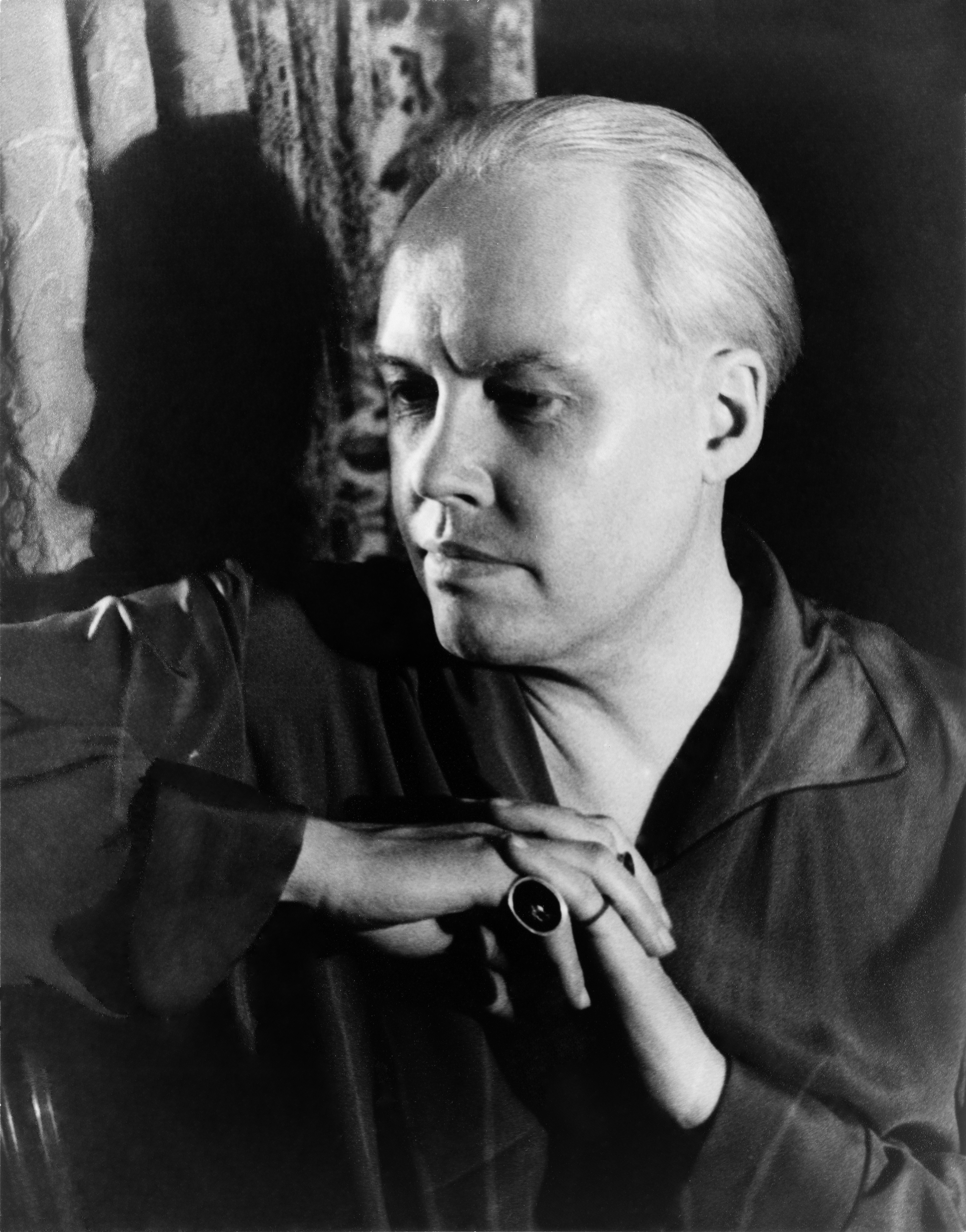 Carl Van Vechten (June 17, 1880December 21, 1964) was an American writer and artistic photographer who was a patron of the Harlem Renaissance and the literary executor of Gertrude Stein. He gained fame as a writer, and notoriety as well, for his 1926 novel ''Nigger Heaven''. In his later years, he took up photography and took many portraits of notable people. Although he was married to women for most of his adult life, Van Vechten engaged in numerous homosexual affairs over his lifetime.
Provided by Wikipedia
Showing 1 - 16 of 66 for search: 'Mauriber, Saul', query time: 0.48s
View: