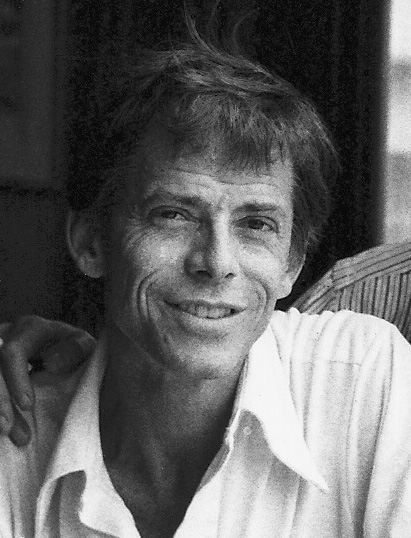 James Ingram Merrill (March 3, 1926 – February 6, 1995) was an American poet. He was awarded the Pulitzer Prize for poetry in 1977 for ''Divine Comedies.'' His poetry falls into two distinct bodies of work: the polished and formalist lyric poetry of his early career, and the epic narrative of occult communication with spirits and angels, titled ''The Changing Light at Sandover'' (published in three volumes from 1976 to 1980), which dominated his later career. Although most of his published work was poetry, he also wrote essays, fiction, and plays.
Provided by Wikipedia
Showing 1 - 16 of 31 for search: 'Merrill, James, 1926-1995', query time: 0.48s
View: