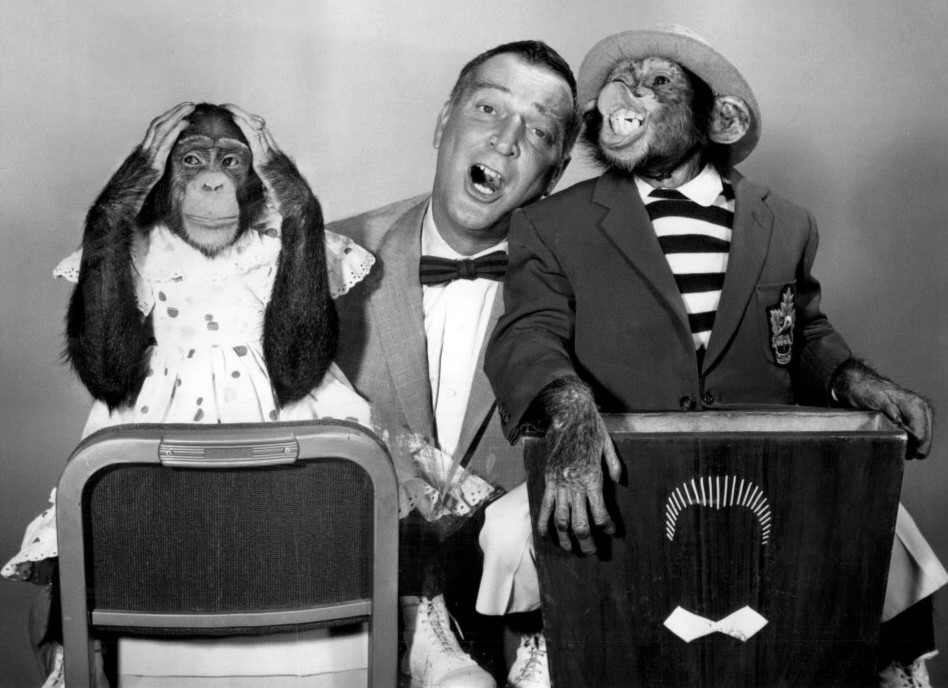 Garry Moore (born Thomas Garrison Morfit; January 31, 1915 – November 28, 1993) was an American entertainer, comedic personality, game show host, and humorist best known for his work in television. He began a long career with the CBS network on radio in the 1940s and was a television host on several variety and game shows from the 1950s through the 1970s.

After dropping out of high school, Moore found success as a radio host and then moved on to the medium of television. He hosted several daytime and prime time programs titled ''The Garry Moore Show'', and the game shows ''I've Got a Secret'' and ''To Tell the Truth''. He was instrumental in furthering the career of comedic actress Carol Burnett. He became known for his bow ties and his crew cut fashion early in his career.

After being diagnosed with throat cancer in 1976, Moore retired from the broadcasting industry, only making a few rare television appearances. He spent the last years of his life in Hilton Head, South Carolina and at his summer home in Northeast Harbor in Maine. He died on November 28, 1993, at the age of 78.
Provided by Wikipedia
Showing 1 - 1 of 1 for search: 'Moore, Garry, 1915-1993', query time: 0.1s
View: