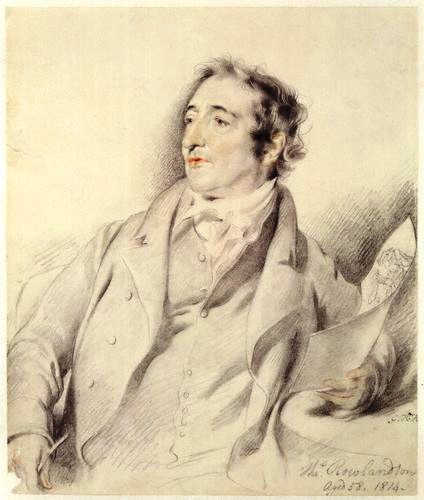 Thomas Rowlandson (; 13 July 1757 – 21 April 1827) was an English artist and caricaturist of the Georgian Era, noted for his political satire and social observation. A prolific artist and printmaker, Rowlandson produced a wide variety of illustrations for novels, joke books, and topographical works. Like other contemporary pre-Victorian caricaturists like James Gillray, he too depicted characters in bawdy postures and he also produced erotica which was censured by the 1840s. His caricatures included those of people in power such as the Duchess of Devonshire, William Pitt and Napoleon Bonaparte.
Provided by Wikipedia
Showing 1 - 16 of 1051 for search: 'Rowlandson, Thomas, 1756-1827', query time: 0.41s
View: